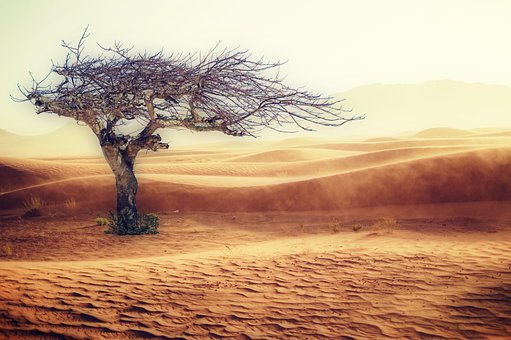 Dehydration is a condition in which a person’s body does not get enough fluids and water. States of dehydration are mild to very severe. The latter is very dangerous. That is why it’s important to be aware of the signs of dehydration. You will realize you yourself are dehydrated, or recognize these symptoms in somebody else. You can then take the necessary measures to get properly hydrated. Let’s take a closer look at dehydration symptoms.

The many signs of dehydration depend upon the seriousness. If it’s a mild case you will notice increased thirst. This is frequently associated with a dry and somewhat parched mouth. You might start to experience nausea and headaches, in addition to a general sense of tiredness. Your urine can also be affected by dehydration. The amount will be decreased and it’ll be a darker yellow. That means you have not taken in enough fluids. The latter of which indicates that you just have not had enough hydration in quite some time. These symptoms are generally exacerbated if you’re working out or playing a sport. They will also worsen over time if you don’t take action to address the matter, eventually worsening to become acute dehydration.

Once severe dehydration sets in, there are a wide range of new symptoms which may start to occur. Don’t wait for them to occur. They require immediate medical attention. If you stop urinating altogether, or have just a very small output of urine when attempting to urinate, then your dehydration is likely to be severe. Any urine will be a really dark yellowish, or even an amber colour. You could develop a fever, often accompanied by chills. A fever can be very dangerous when secondary to dehydration.

Your blood pressure may also begin to drop at moments when you stand up after lying down for a period of time. Though it can be difficult to detect this symptom, your skin may start to get rid of some of its elasticity. In this event the skin takes quite a while to come back to normal after being pinched. The most serious signs of severe dehydration include shock, seizures, lethargy and confusion, and coma at its worst. If you notice any of these symptoms, in yourself or someone else, respect it as an emergency. Get help. Head to a hospital straight away.